The UK Government’s Office for Nuclear Regulation and the Environment Agency both approved a Chinese designed HPR1000 reactor (the Hualong One) as “suitable for construction in the UK.” 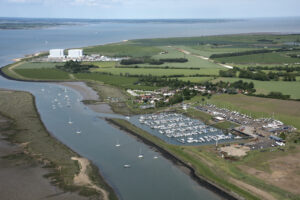 China General Nuclear (CGN) has been planning to build a new nuclear reactor at Bradwell-on-Sea, Essex following the closure of Bradwell A in 2002. However, the Government are keen to point out that being ‘suitable for construction’ does not mean that the project will go ahead; although the approval is likely to be seen as another step to advance China’s global plans!

According to Nick Butler, energy economist, “Nuclear energy is seen, along with renewables, as part of China’s resurgence as a global industrial power.” 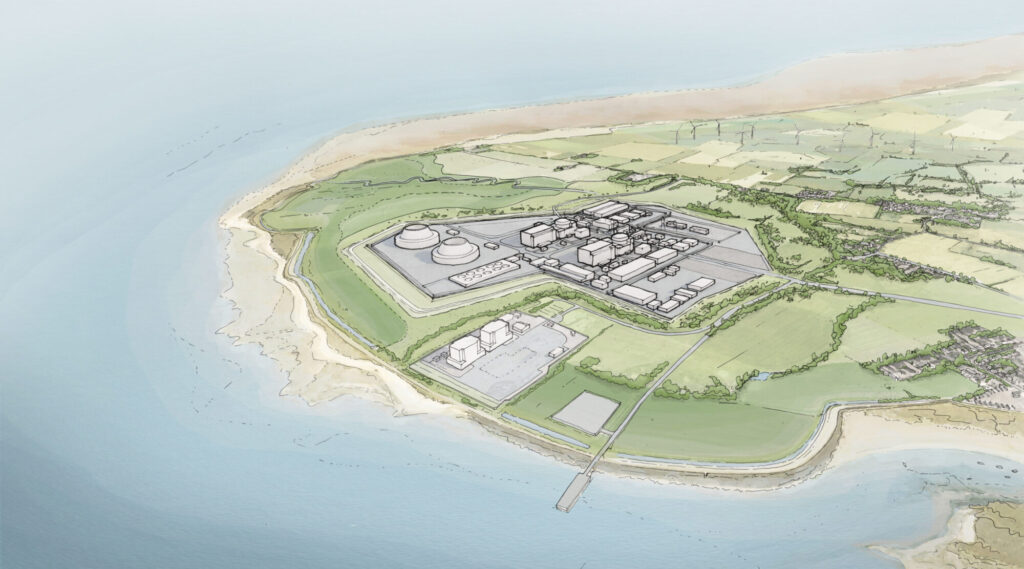 The Bradwell B project is a consortium between CGN and France’s EDF. It was formed following a deal made by David Cameron in 2015 to use CGN to help replace the UK’s ageing nuclear power plants at Hinkley Point, Sizewell and Bradwell.

China is still considered to be positive when it comes to nuclear power. “There is huge potential for China and the UK to cooperate on green energy, including nuclear power, which serves the interest of both sides.”

This approval will demonstrate that China’s ‘Third Generation Reactor Design’ is one of the most advanced technologies in the world. But is the risk of Chinese involvement still too great for the UK public to approve?