New Homes That Will Rise Above The Floods | Granite Building Warranites

It is estimated that flooding costs Britain £1.3 billion a year, with one in six homes now in flood zones and the increased risk of flooding up by 56% due to the effects of climate change.

The FloodSafe house is a prototype being developed by Hadley Group and Floodjack International to mitigate against flooding and protect both homes and lives.

Andrew Parker, a former builder and now Director of Floodjack International, came up with the idea of the jack system after a friend lost everything due to flooding and the Hadley Group, who build modular homes with steel frames, repurposed one of their steel frames to help develop the FloodSafe house prototype. 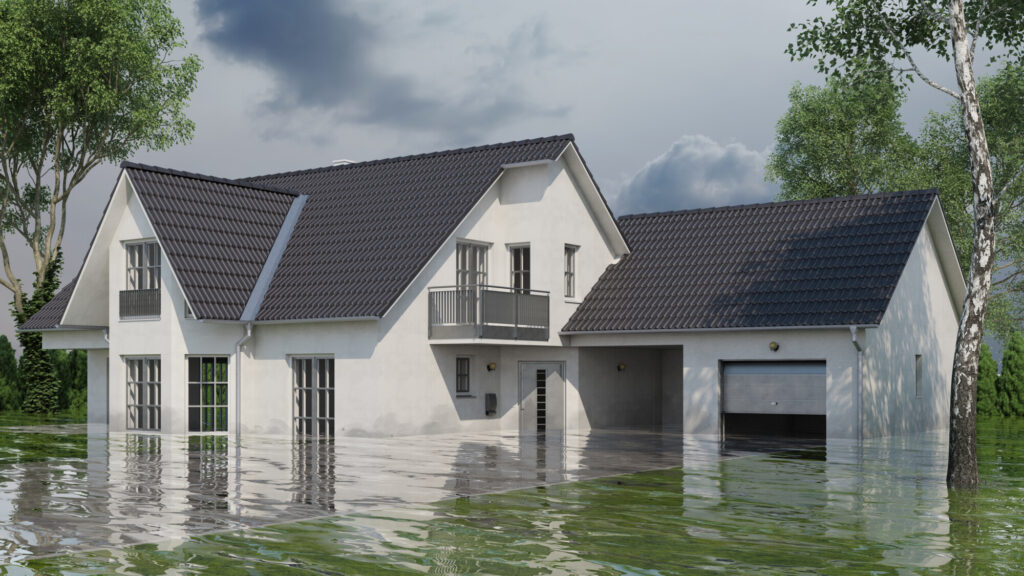 Water sensors under the house trigger the mechanical jacks to lift the house up to 1.5m within 15 minutes.  The system continues to track the water level keeping the house 15cm above water until it is safe to return to the ground.  There is also a built-in home battery allowing the house to remain fully functional for 3 days off-grid if services should be lost in the storm.

The FloodSafe house is more expensive to build than the same modular home without the flood avoidance system but as flood land is cheaper to buy it can work out cost-effective.

Now there is a visible working house people are starting to believe it is possible and flood jacks should become commercially available very quickly according to Mr Parker.

“If people see a real house going up and down ..….they start believing it.”

Across the world, different technologies are being developed to deal with flooding from watertight inflatable barriers for doorways in Ireland to amphibious buildings that float in the Netherlands.

As LABC, who represent local authority building control teams, have also approved the FloodSafe house in principle, it is looking quite possible that we will see houses literally rising above the flood water here in the not too distant future.