An investigation by Property Week has identified that London’s local planning authorities are sitting on at least £1.29 billion in unspent developer contributions.

Community Infrastructure Levy (CIL) and Section 106 contributions are made by developers as part of the planning process; to be spent on local infrastructure to help mitigate the impact of development on the area. 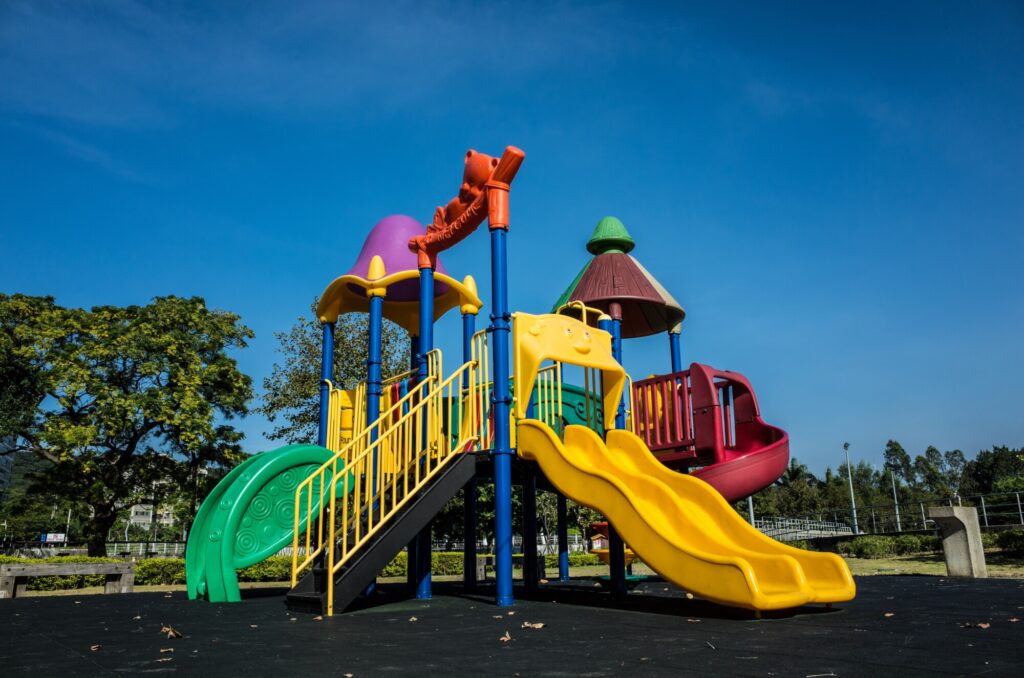 Previously, in 2019, Property Week found that 63% of the money local authorities received from developers between 2013 and 2018 had not been spent. And it seems the trend is continuing.

The sums involved could be much higher. Local authorities are required by law to publish Infrastructure Funding Statements (IFS) by the end of 2020. But, one in five failed to do so, and of those that did, a third provided incomplete information.

Barry Jessup, director at the developer First Base, complains that this collective failure to spend the money is breaking promises made within the consent of the developer and the local authority to the community regarding how the development can benefit the community.  But, developers have no control over whether the promise is kept by the local authority when the money is handed over.  Such a large amount of unspent money shows that CIL is not achieving what it was supposed to do.

Where is CIL being spent? 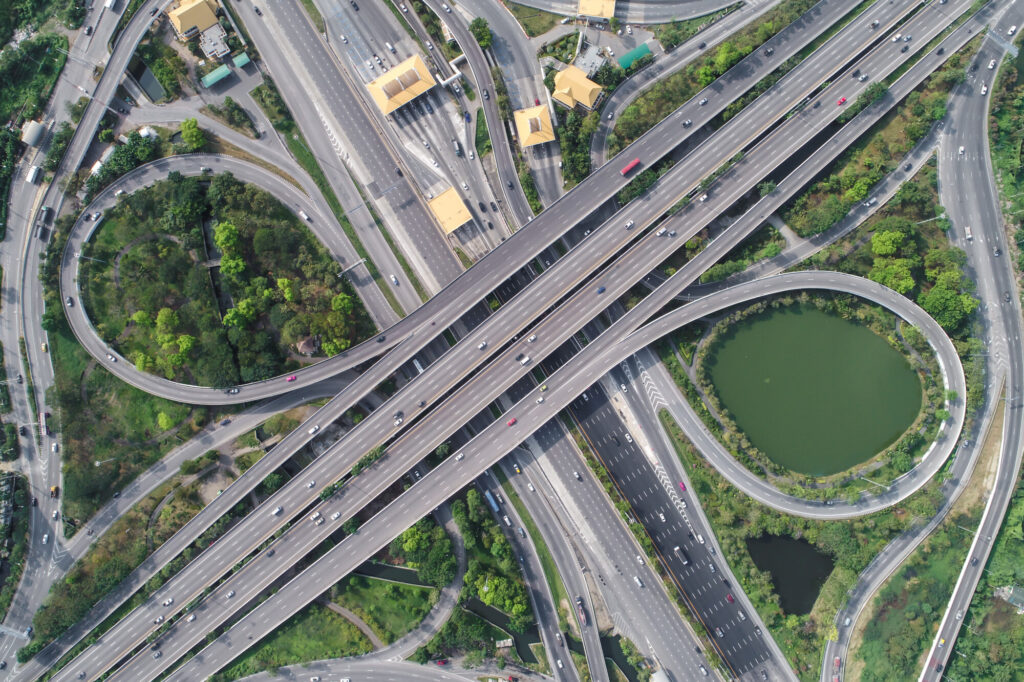 Local authorities, in their defence, state that they are saving money towards large infrastructure projects; rather than spending it on piecemeal improvements. To ensure the funding is available to complete such projects, funding needs to be collected over a number of years. This is understandable, given the complex nature of large infrastructure projects. But it doesn’t take into account why many have not allocated the money in their IFS.  The reasons for not spending the money may be acceptable. However, there is no excuse for not allocating it to the various projects it is intended for.

As the local authorities are now required to publish an IFS each year, the scrutiny these figures are under will increase. So, it will be harder for councils to justify why they are keeping such enormous sums in reserve.