In the last six months of the pandemic, our homes have become a main focus. Their function as a place where we rest has moved to also being our place of work. This new focus has raised the question of poor housing and the continued lack of affordable housing again. 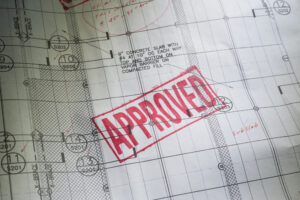 Since the housing crisis in 2008, many schemes have come into force to boost the flagging housing market. However, the most obvious problem remains unchallenged. The Government could turn its attention to combating the dominance of the few large housebuilders over the supply available. Rather than continually trying to make it easier for people to buy the few houses available.

According to Liam Halligan, writing in The Sunday Telegraph, “Our top 10 developers account for over 70% of all supply”. This means that they effectively hold all the cards.  They have the financial means with which to purchase large areas of land and sit on it before deciding to develop it. This effectively creates a demand for their product resulting in an increased market value.

The number of building permissions granted by local authorities has increased, however there is a long way to go to reach the Government’s target of building 300,000 homes a year. Due to this lack of competition, smaller builders are unable to finance the ever-increasing land prices, and if they do, having to build quickly enough to enable cash flow for the next project. 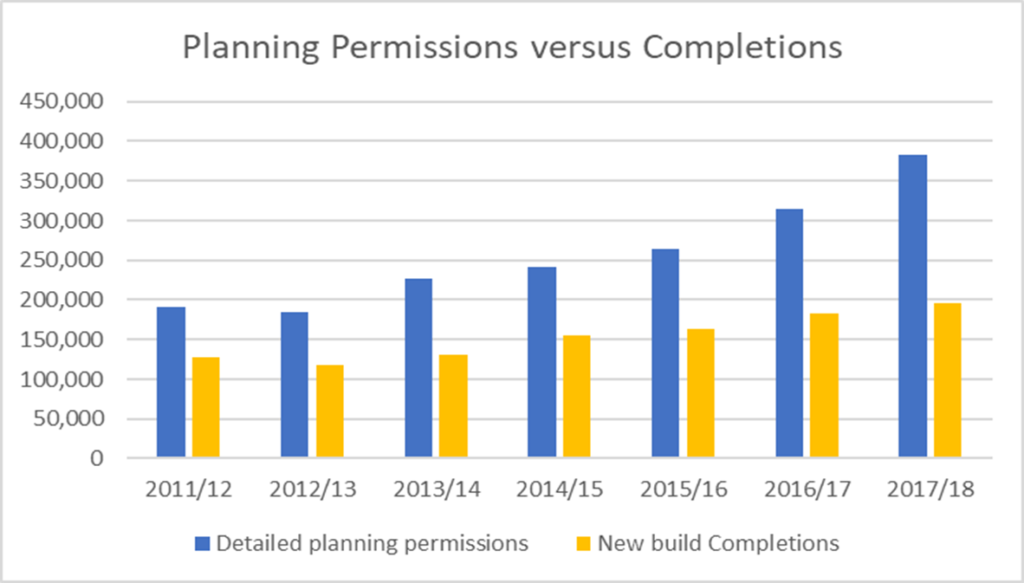 According to research carried out by Shelter, “There has been growing discussion about the build out rates* of major developers, and the extent to which there is a gap between planning permissions and completion…housebuilders’ approach to the land market is a consequence of the current system and they will only build homes at the rate at which they can sell them for a profit.”

Until the dominance of the top 10 housebuilders is addressed the lack of housing supply, and subsequent problems will continue.

*number of houses built per annum