Grenfell legacy leaves thousands of leaseholders in unsaleable flats and with astronomical bills four years on from the tragedy.

The anniversary of the Grenfell fire tragedy, in which 72 died and many more were left traumatised, injured and homeless, is a grim reminder of a terrible night. But it also started a process which has left thousands of leaseholders living in flats they cannot sell; because of unsafe fire issues and the prospect of enormous bills to fix the problems.

According to an article in The Times, “four years after Grenfell, tower blocks are still covered in lethal cladding. Flat-owners are now receiving bills to make the buildings safe — and discovering to their horror that they exceed the value of their homes”. 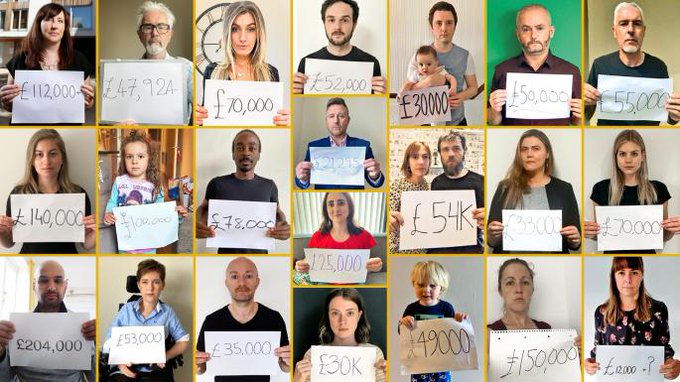 The Government has now offered a total of £5.1bn to remove the dangerous cladding on the highest risk blocks. However, thousands of dangerous buildings remain; and costs are estimated to be closer to £16bn to make all buildings safe.

A Government bill was defeated in the House of Lords in March 2021 which would have prevented the bill for remedial work, such as the removal of unsafe cladding from blocks of flats, being passed to leaseholders and tenants. Baroness Pinnock described the situation as an “unresolved crisis of major proportions” which can only be fixed with upfront funding from the government. The life-threatening issue of flammable cladding was not in any way the fault of families in flats. But, they were being asked to “pay the price“, she said.

In 2019, an EWS1 testing system was introduced to see if buildings met safety standards. Only 1 in 10 sites passed this test. Without the EWS1 certificate, lenders will not provide mortgages, and valuations of flats are put at £0.

What are Developers doing?

Many of the large developers who were responsible for installing the cladding – and who continue to make enormous profits from ongoing developments – are attempting to dump the costs onto the innocent leaseholders. Many feel the blame and costs should be with those who built the blocks; as well as the regulators (government and councils) who approved them.  It has been suggested that planning consent should not be granted for new developments until the existing buildings are fixed.

Even for those who are not wishing to move, costs have escalated. Service charges have increased dramatically to cover the cost of the ‘waking watch’ (security guards who must patrol the site day and night to watch out for fires).

People are being forced to live not only with the constant worry of an unsafe building, but with additional anxieties caused by unknown and ever increasing costs; whilst the developers and owners of the buildings seem to be getting away with everything.