No More Mega Mansions for the Super Rich - GBW

No More Mega Mansions for the Super Rich 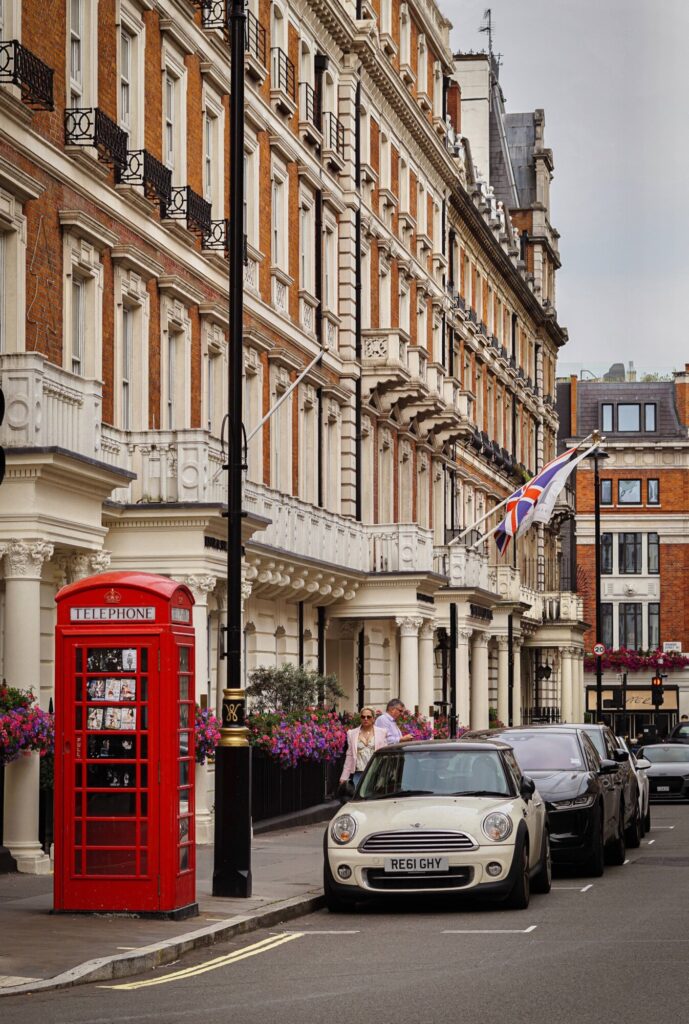 The Royal Borough of Kensington and Chelsea is trying to ban wealthy individuals from purchasing multiple adjoining properties to create vast mansions and super flats.

In the years 2010 to 2015, applications to merge properties quadrupled in the borough. The proposed new rules will mean that knocking walls down or creating tunnels to join buildings will no longer be allowed.

The excessive basement excavations have already caused buildings in the area to collapse. So, the council is cracking down on such extravagant expansions.

Wealthy buyers have been purchasing adjacent buildings to knock through and create large homes; as well as buying multiple flats and combining them to create ‘super flats’.

The overall effect is that the existing housing stock is diminishing in Kensington and Chelsea. The opportunity for new builds in the area is very restricted due to listed buildings and conservation areas.

The Council’s plans will also look at reducing the number of short term lets, which has risen dramatically since the explosion of Airbnb, in order to allow more availability of housing stock for permanent residences.

The outcome of the proposed plans remains to be seen. However, it looks as though the Super Rich will not find it quite so easy in their pursuit to create their perfect home!