The deadline for planning consent on the proposed new nuclear power station at Sizewell in Suffolk has been delayed again. A decision had been expected on 7th July but has been pushed back to 20th July 2022 following the collapse of the UK Government last week.

The reason for the new deadline, according to Paul Scully Minister for London and Parliamentary Under Secretary of State (Minister for Small Business, Consumers and Labour Markets) is “to ensure there is sufficient time to allow the Secretary of State to consider the proposal” and that it “is without prejudice to the decision on whether to grant or refuse development consent”.

The French energy company EDF are planning to build Sizewell C but are in the process of being re-nationalised by the French government because of financial difficulties and their own nuclear power plans.

The UK Government pledged £100million to the Sizewell C project back in January to support the development but local groups are strongly against the new power station as it sits in an area of significant special scientific interest and natural beauty and adjacent to the RSPB Minsmere site. 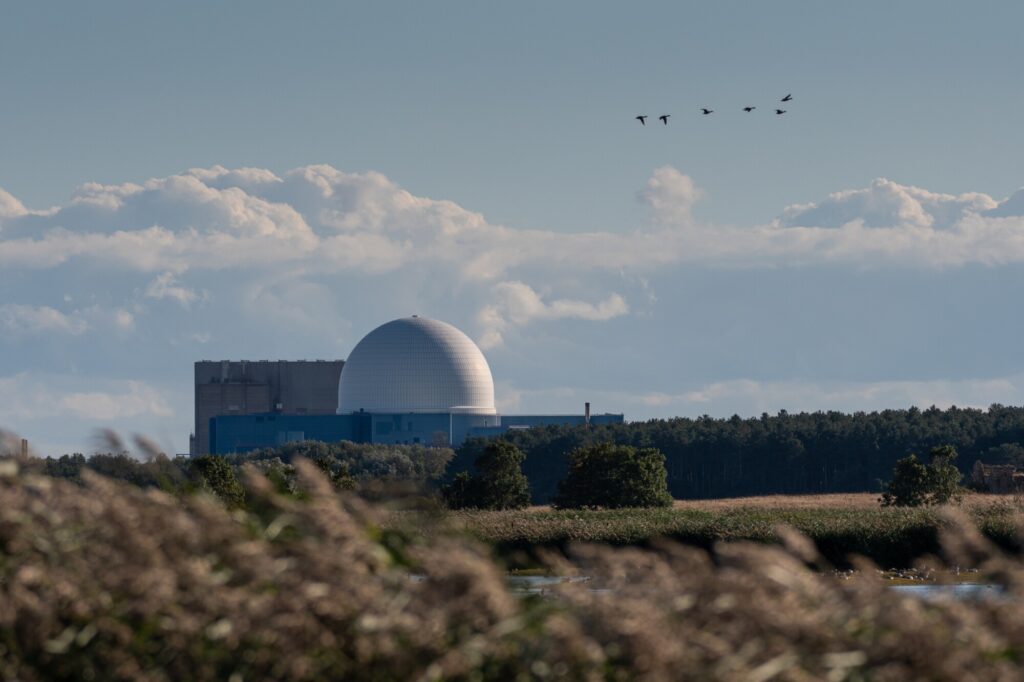 Alison Downes, of campaign group Stop Sizewell D, said that she “hopes that announcements of EDF’s re-nationalisation have given ministers pause, especially when EDF’s parlous finances are at least in part down to their disastrous track record at building the type of reactors proposed for Sizewell C.”

EDF has a history of problems building these power stations, many coming in significantly over budget and way behind schedule.

However, the Government is keen to push ahead as the Suffolk station is part of a fleet of new nuclear power plants that form a key part of the government’s energy strategy, along with offshore wind and hydrogen.