Basement Developments: Make the Most of Your Home - GBW

Basement Developments – Making The Most of The Ground Beneath Your Feet

With land in short supply, especially in cities, particularly London, developers and home owners continue to look for alternative ways to create further living space, and converting existing cellars to habitable space or creating entirely new basements is a convenient solution.  According to analysis by the Halifax the increase in planning applications for basement development went up by 183% between January 2012 and December 2016.

This is further compounded by research carried out by Direct Line which shows an increase of 9% in basement applications in the UK between 2013 and 2015 of which the vast majority (75%) are in London.  The demand has been so high that in some boroughs, such as Kensington & Chelsea or Pimlico, you are now no longer able to undertake basement conversions. 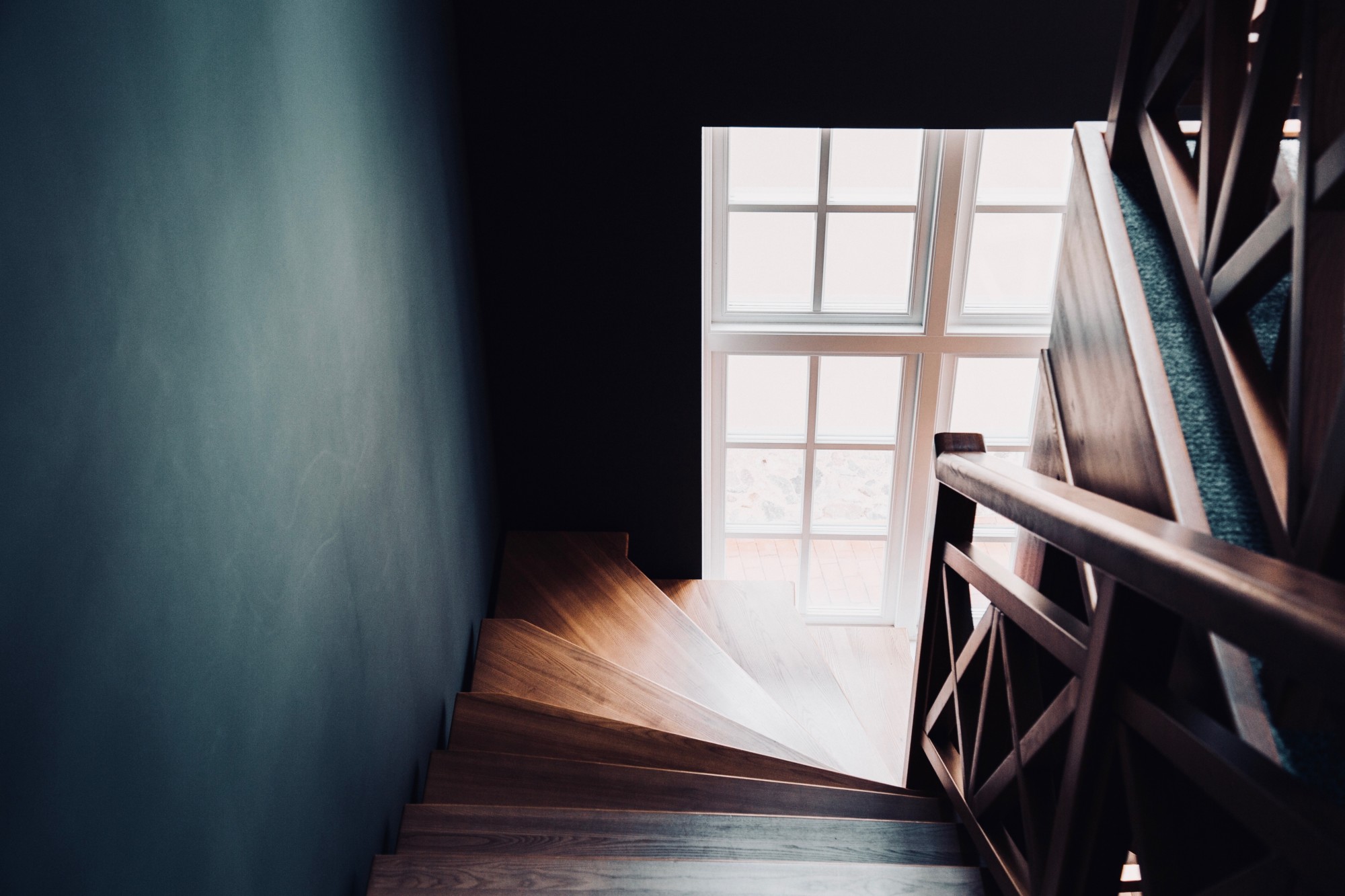 There is a lot of additional legislation and building regulation requirements to comply with when constructing or developing a basement – overall design and engineering issues, party wall issues, rights of light and ground water problems, tree root protection, biodiversity, sustainable drainage and amounts of daylight available in habitable accommodation are just a few.  It is also vital you select the right contractor who has good PI cover and plenty of experience in basements.

You also need to consider the impact of such a development on neighbours, as basements and lofts cause real divides amongst neighbours.  High profile cases include Led Zeppelin guitarist Jimmy Page who has been in dispute with pop star Robbie Williams over Williams’ plans to create a two-storey basement beneath his home in Kensgington.

Jon Hunt, (Foxton’s Estate Agency) has had objections from the French Embassy over his plans to build a multi-storey basement in his Kensington home and the jailed fraudster Achilleas Kallakis left his neighbours with a giant hole in the ground after his Grade II listed townhouse was seized mid-way through an enormous basement construction.

Additional considerations include: highway and parking problems, dust, noise and vibration disturbance and planners often require developers to sign up to a Considerate Construction Scheme.

The table below, provided by The Basement Information Centre (TBIC), is a useful tool in summarising the requirements & benefits for different types of basements.

Although a large number of the basements being developed (especially in London) are for the luxury end of the market, creating high-end living spaces, leisure areas and multi level car parking, there is an increasing trend for home owners to use the money that it would cost to move, to improve an existing space.