Have the Good Times Come to an End for UK Housebuilders? - GBW

Have the Good Times Come to an End for UK Housebuilders?

It seems the tide may be turning on the big housing developers.

In January it was reported that the biggest UK Housebuilding companies, including Persimmon, Barratt Developments and Taylor Wimpey, had made a massive £7 billion profit during the pandemic years of 2020 and 2021.

So, what boosted profits at all the major housebuilding companies? The so-called ‘Race for Space’ sent many city dwellers rushing for more space in the countryside in the second half of 2020 and throughout 2021, combined with the stamp duty holiday and record low-interest rates. The UK’s largest housebuilder, Permission, expected more than £1.76bn in profit. Even the smallest of the group, Crest Nicholson, estimated £116.1 million in profit. 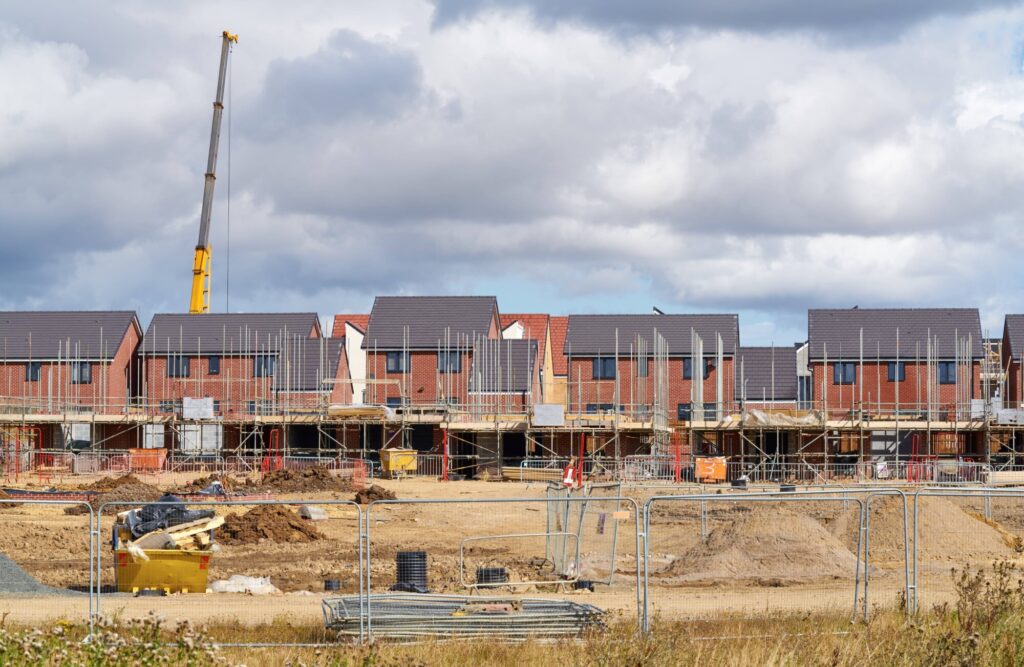 However, it now seems that there is a change of fortune. The same blue-chip companies have announced a loss in value of £5.2 billion in the last six weeks, the Worst fall since the market crash in March 2020.

As we come out of the pandemic, different pressures are affecting the house buyer; with interest rates on the rise and the ‘cost of living’ being squeezed by inflation.

The rising cost of energy and the end of the stamp duty holiday are also factors affecting the slowdown in the housing market. On top of this, many housebuilders are facing major costs. Many are having to remove unsafe cladding from buildings following the Government’s Building Safety Bill introduced last year.

According to Credit Suisse analysts, “UK housebuilders face a list of challenges for 2022”.

Will there be another boom?

There is still optimism that earnings will increase as life returns to a semblance of normality. However, the bumper years for the major housing developers in the UK have hit a ‘Bump in the Road’ in the short term.