Viability of Wind Turbines as an Alternative to Fossil Fuels - GBW

Is Slowing Wind Speed a Future Question Mark Over the Viability of Wind Turbines as a Serious Alternative to Fossil Fuel?

Renewable energy sources have long been heralded as our way out of the carbon crisis and reducing climate change. But is climate change itself impacting on the ability of wind to generate our electricity of the future?

A lull in wind speeds over Europe in 2021 has been a cause for concern. The longest calm spell in 10 years was recorded in March 2021. Coal fired power stations had to be used to combat the lack of electricity generated by the wind. 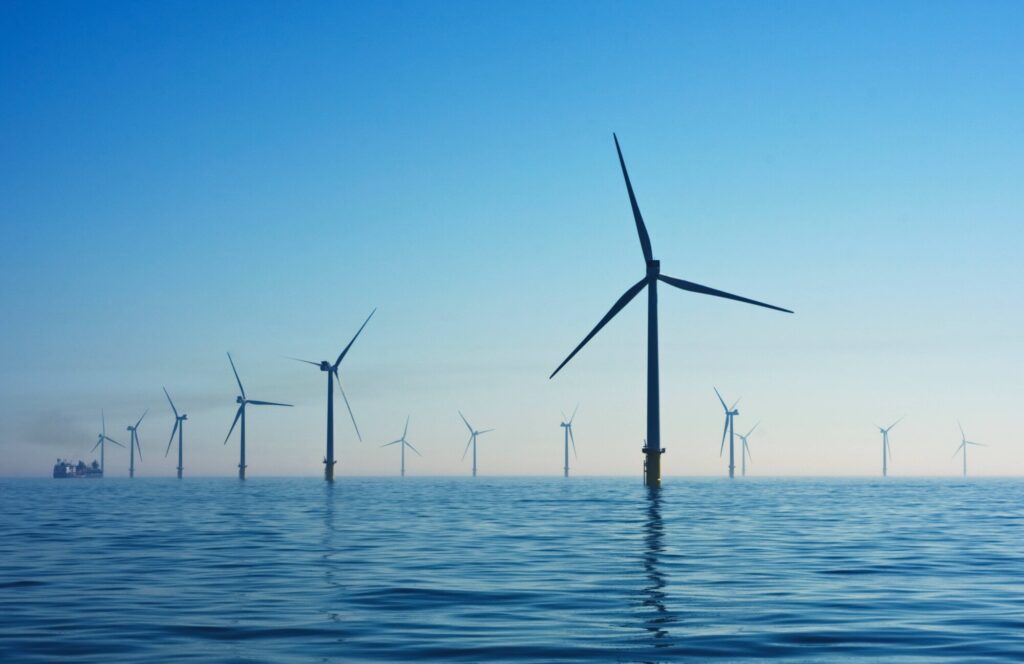 According to Paul Williams, professor of Atmospheric Science at the University of Reading, “Given what we saw in 2021, I think we will see and we need studies to understand (wind trends) better, especially given our increased reliance on wind as an energy source.” (Source: The Telegraph).

Scientists and the boardroom are equally concerned; but wind modelling is a complicated and uncertain thing to predict over the long term. Some scientists have estimated up to a 10% fall in wind speed by 2100. Other research suggests wind speeds could increase. Overall, the UK long term averages for wind speed remain close to the average.

There is also the argument that future wind turbines will be more powerful. So will easily compensate for lower wind speeds and still be able to generate more electricity.

Here in the UK we are well positioned to keep investing in wind turbines, as the North Sea remains one of the windiest areas. Even with a 10% fall in wind speed, this would not substantially affect electricity generation. The more turbines we build around Britain, the more resilient we will be to changes in wind speed.

However, with the imminent retirement of many coal and gas fired power stations in the immediate future, these changes must be addressed and investigated as the old power houses will not be there to help out in the future.